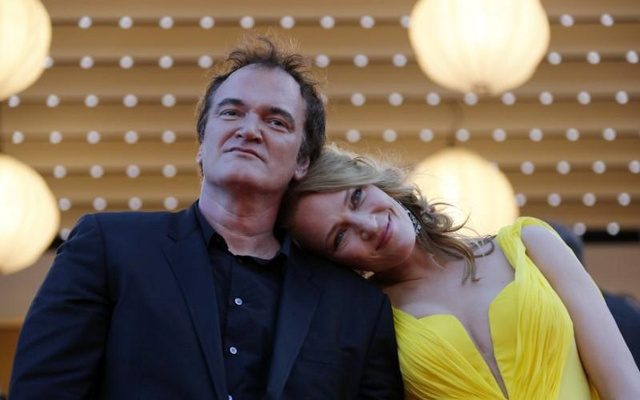 Director Quentin Tarantino said a car crash that seriously injured Uma Thurman on the set of “Kill Bill” was one of “the biggest regrets of his life,” but denied that he forced the actress to carry it out.

Thurman, who appeared in three Tarantino movies, told the New York Times in a Saturday article that she felt Tarantino had tried to kill her in the 2003 crash, which crushed her knees and left her with a concussion.

Thurman also released video of the crash from the set of the martial arts movie, leading to harsh criticism of Tarantino on social and mainstream media.

Tarantino, responding in an interview with Hollywood website Deadline.com on Monday, said Thurman’s car crashed because there was an unseen curve in the road.

“Watching her fight for the wheel. ... remembering me hammering about how it was safe and she could do it. Emphasising that it was a straight road, a straight road. ... the fact that she believed me, and I literally watched this little S curve pop up. And it spins her like a top,” Tarantino said.

Tarantino denied ignoring Thurman’s anxiety about driving but acknowledged he had been mistaken about the safety of the road.

“I didn’t force her into the car. She got into it because she trusted me,” he said.

Tarantino said he and Thurman reconciled years ago and had talked since the New York Times story was published.

“Uma was in turmoil about the uprising against me this weekend. ... She never meant this to roll over onto me,” he told Deadline.

The Oscar-winning director also said that incidents when he spat on Thurman and choked her with a chain were part of the filming process for “Kill Bill” and were carried out with her consent to make the scenes realistic.

Thurman said on her Instagram account on Monday that she was proud of Tarantino for making the crash video available to her after 15 years, saying he did so “with full knowledge it could cause him personal harm.”

Thurman’s account of the car crash overshadowed her accusations of sexual misconduct by Harvey Weinstein, who produced “Kill Bill” and “Pulp Fiction.”

Weinstein’s lawyer on Saturday acknowledged the producer “making an awkward pass” in 1994 but said Thurman’s accusations of an attempted physical assault were false. 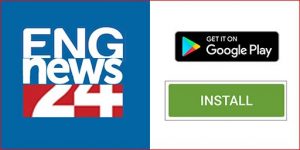